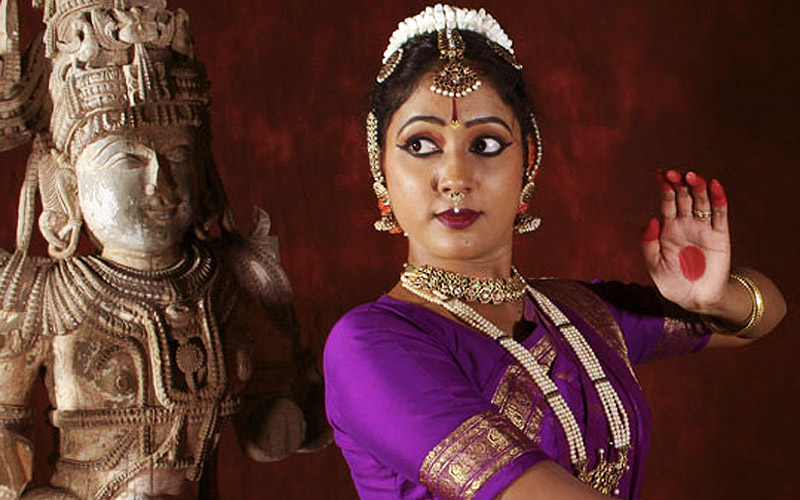 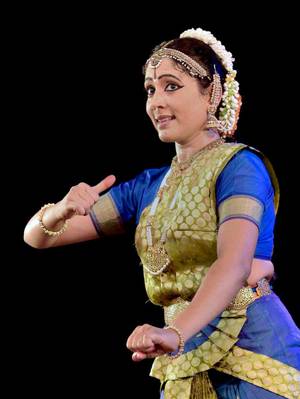 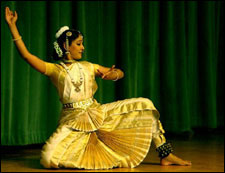 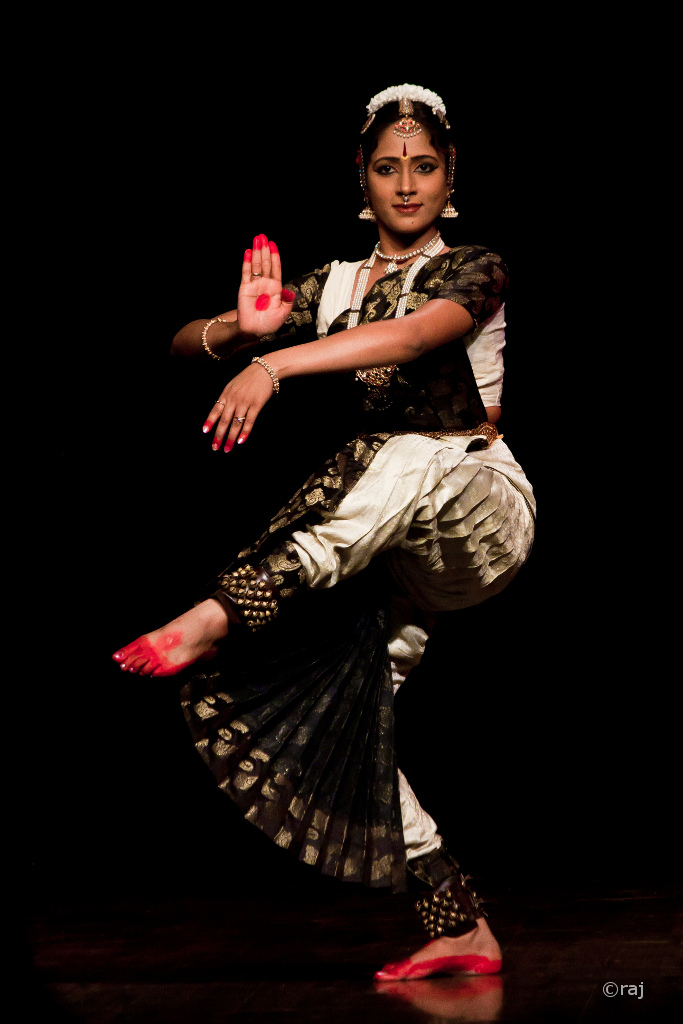 This was the beginning of her bright career in professional dancing. Acclaimed by critics as a very intuitive performer, Shiri is a rising star inthe field of Bharathanatyam.Shiri began training at her five under Shyamala Murali and later specialized under Radha Sridhar of Bangalore. During her stint with Radha Sridhar, Shiri acquired skills of performance and won appreciations both as a soloist and also as a major component of over 200 ballet productions.

Her grace, swiftness and unique personality have left deep impressions of her talent. Narmada of Bangalore enriched Shiri’s repertoire and helped refinement of her dancing style. A virtuoso, Shiri has also learnt Kuchupudi for a few years from Veena Murthy of Bangalore and vocal music for over 10 years. She has choreographed several dance dramas.

Shiri has enthralled audiences both in India and abroad including UK, USA and the Gulf countries. She has performed in prestigious venues such as Sri Krishna Gana Sabha, Brahma Gana Sabha, Bharat Kalachar, SPIC MACAY, Hampi Utsav, Kadambotsav, Tunga festival, Bharatiya Vidya Bhavan - London, Surdhwani at Wolverhampton and for Milap at Salford Quays in Manchester, Asian Art Museum-San Francisco, Mexican Hertage Center- San Jose, Live music in Schools, a Danish Govt initiative, University of Texas-College Station, just to name a few. Her performance in London during April 2005 was in conjunction with the visit of Prince Charles to the Bharatiya Vidya Bhavan where she won the appreciation of the London elites including several luminaries. An ICCR sponsored performance tour of the Andaman & Nicobar Islands, in 2004, was another success story in her career.

Shiri has been a regular perfomer during the Music Season of Chennai and was a featured performer at The Kalakshetra as part of Chennai Day Celebrations. She was also honoured with the Rukmini Devi Arundale award by the Sri Krishna Gana Sabha, Chennai during December of 2009. Training under danseuse Priyadarshini Govind and Prof. C.V. Chandrashekar of Chennai. Shiri looks forward to carve a niche for herself in the field of dance.

Shirisha can be contacted at siridance@gmail.com